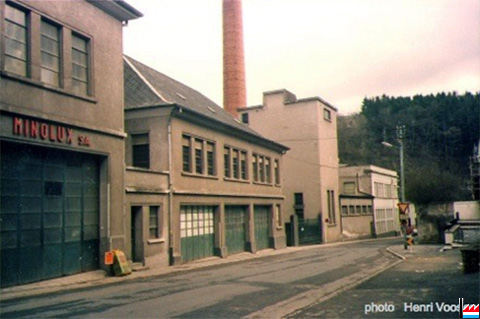 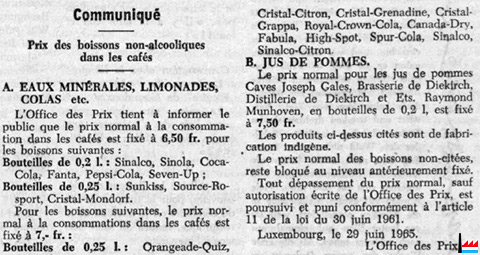 "During the Prussian-Austrian war in 1866 Herzog Adolf von Nassau joined the Austrian side and after the occupation of his country by the kingdom of Prussia he took permanent residence in Austria and Kaiser Franz Joseph granted him an officer for his personal use. On the 24th of October 1886 Oberleutnant der Reserve Graf Wolff-Metternich was appointed adjutant at this exile court. In 1887 he claimed for the honor of k.u.k. Kämmerer (chamberlain) which - of course - he received immediately, as he required this necessary court-qualification and also received his promotion to Rittmeister 2.Klasse der Reserve on the 1st of November 1887. Because of the growing illness of King Wilhelm III of the Netherlands, Adolf Herzog von Nassau became temporary ruler of Luxemburg and finally, with the title of Großherzog von Luxemburg, the new sovereign of this country on the 23rd of November 1890. The new Grand duke took Fritz Graf Wolff-Metternich with him to Luxemburg and his post grow over night to a political and diplomatic dimension. Over the following years he received a huge number of foreign decorations like the grand cross of the Merit order of Adolph von Nassau with swords, the grand cross of the Swedish Order of the North Star, the commander's cross with star of the House order of Albrecht the Bear of Anhalt, the commander's cross 1st class of the Danebrog-Order from Denmark, the commander's cross with star of the Order of the Star of Romania, the commander's cross 2nd class of the Swedish Wasa-Order, the knight's cross 1st class of the Bavarian Order of St.Michael and the Military Merit Cross 2nd class of the principality of Waldeck. On the 30th of May 1896 his performance at the Luxembourgian household was honored with the award of the commander's cross with star of the Order of Franz Joseph shortly followed by his promotion to Major der Reserve on the 9th of June 1896 - with the internal annotation at his file "not qualified for any further promotions"!

When the Großherzog von Luxemburg retired on health grounds from his throne in April 1902 and succeeded by his son Wilhelm, Fritz Graf Wolff-Metternich, meanwhile at the age of 60, returned to his estates at Vinsebeck. In the country belonging to the Vinsebeck estates some artesian wells are located and in 1904 Graf Wolff-Metternich decided, after a very positive analysis by the well known chemist Prof. Dr. Wackenrode, to curb the fountain and sell bottled mineral water. The high quality of the water lead soon to international awards (e.g. 1907 at Paris) at the "Graf Metternich-Brunnen" and his trademarks "Citerna" and "Metterna" became popular. On the 13th of December 1905 Graf Wolff-Metternich received the commendation of the Kaiser which allowed him to wear the bronze Military Merit Medal on the red (peacetime) ribbon. After his first business success he curbed three further wells, known as the Varus, the Delta and the Vinsebecker fountains, and got the franchise contract for a new soft drink named "Sinalco" (from the Latin phrase sine alcohole) in 1907 by its developers. This mineral water and soft drink company (sold to public in the 1930s) is still working today and Sinalco is probably the oldest German soft drink trademark still in business in our days. When Fritz Reichsgraf Wolff-Metternich zur Gracht died on the 6th of March 1927 without any children the whole estate was passed to his nephew Wolfgang Reichsgraf Wolff-Metternich." Source: http://www.austro-hungarian-army.co.uk/mexican/wolffmetternich.htm 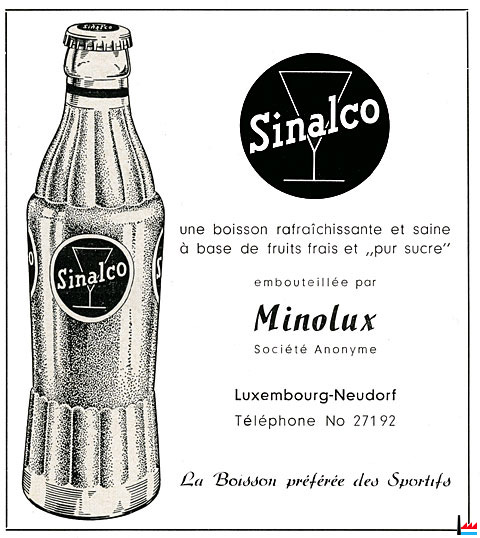 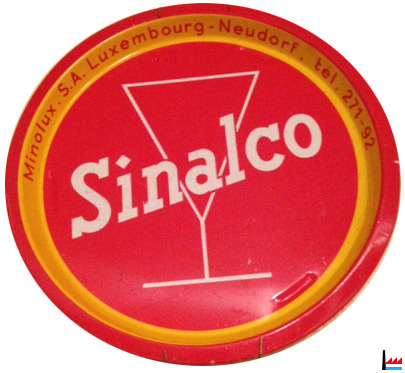 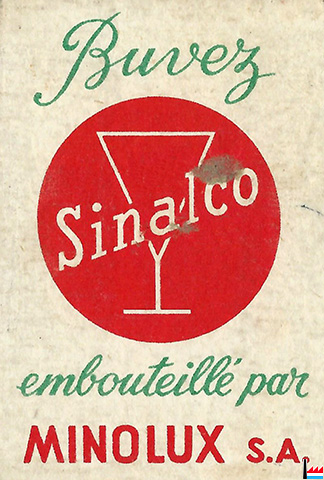